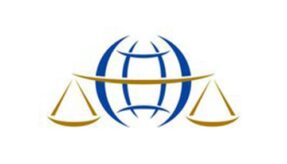 The relationship between international law and municipal law has traditionally been characterized from a monist or dualist perspective. While this characterization remains contested, the approach a country adopts has a great significance for the effectiveness and application of international law within the domestic legal system.

The conflict have led to the emergence of different theories. Prominent among them are as follows :-

According to dualistic theory, International law and municipal laws of the several States are two distinct, separate and self-contained legal systems. Being separate systems, International Law would not as such form part of the internal law of a state.

Dualistic view was developed by a prominent German scholar Triepel in 1899. For him, International Law and domestic or municipal law existed on separate planes, the former governing international relations, the latter relations between individuals and between the individual and the state.

The theory was later on followed by Italian jurist Anzilotti. Starke says that the theory represents two entirely distinct legal systems International Law having an instrinsically different character from that of State Law. The above authors are of the view that the two systems of law differ from each other on the following grounds:-

Dualist theory is subjected to many criticisms

Secondly, it is not correct to say that international law regulates the relations of states only at present it regulates certain activities of individuals as well.

According to Monistic theory, municipal law as well as international law are parts of one universal legal system serving the needs of the human community in one way or the other.

Monism maintains that all the laws are made for individuals only. While municipal law is binding on them directly, international law is binding on them through States. Since both the laws are meant to solve the problems of human beings in different areas; they both are related to each other. According to them, subjects of both the systems of law are ultimately individuals.

According to this theory, international law and municipal law should be considered as manifestations of a single concept of law. Because there is no difference between these.

Monistic theory is subjected to many criticisms

It is very difficult to disapprove the view of kelsen that man lies at the root of all laws. But in actual practice, States do not follow this theory. They contend that Municipal law and international law are two separate systems of law. Further, each state is sovereign and as such is bot bound by international law. States follow international laws simply they give their consent to be bound and on account of other reasons.

Application of Rule of Law in International Law (India)

The British said that they were the originators of this concept when Sir Edward Cox stated that the King obeyed God and the Law, which would eventually abolish the Rule of Law in the business of the Chief Executive. Professor Albert Venn Dicey later developed this concept. He was an individualist. He wrote about the concept of the Rule of Law at the end of the golden age of Victoria Laissez-Faire in England. For this reason, the concept of Dicey’s law is useless.

Municipal and International legal system operate in their own domain without any presumption of conflict or hostility to each other.

Both systems are important and mutually supportive and interactive with each other in contemporary context in relation to many trans-boundary issues. For example, state has the secondary responsibility lies with international authority formed under international law.

Contributed by: Srishti Sharma (Ideal Institute of Management and Technology) 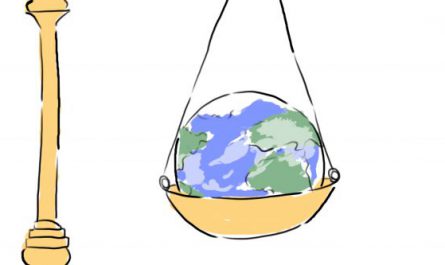 Emergence of the Principle Pacta Sunt Servanda in International Law 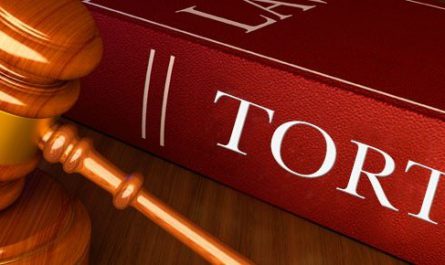